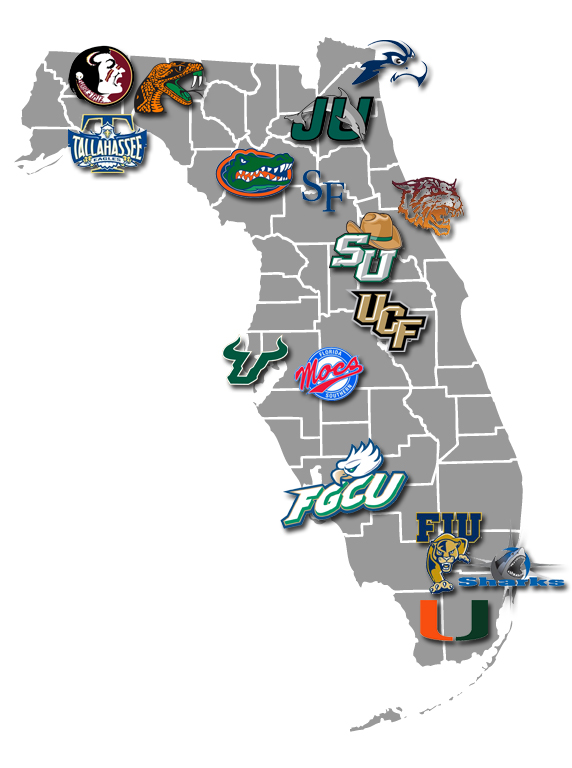 For the first time this fall, hundreds of high-performing students who live outside of Florida only will need to pay in-state tuition and fees to attend universities, saving thousands of dollars.

It’s all thanks to a new Florida law, taking effect in August, that lets them pay lower prices as a result of their grandparents living in Florida. The plan has proven so popular that most, if not all, the universities say they already have all their allotted openings filled up for the coming year. So anyone applying now may face a wait list.

“Take advantage of that,” Gov. Ron DeSantis urged at a news conference Tuesday.

House Bill 1261, approved by the Legislature last year, is dubbed the “grandparent tuition waiver,” intended to attract high-performing students to the Sunshine State.

A “grandparent” is defined as a person who has a legal relationship to a student’s parent as the natural or adoptive parent or legal guardian of the student’s parent. The fee waivers are capped statewide to 350 students a year, according to the bill.

The bill allows out-of-state students scoring in the 89th percentile or higher on the ACT or SAT exams enroll as full-time students at Florida universities and pay cheaper in-state tuition.

That translates to an SAT combined score of 1330 or greater; or an ACT composite score of 29, according to the University of South Florida in Tampa, which reported an allotment of 34 grandparent waivers for the 2022-23 incoming first-year class.

Chris Sprowls, the speaker of the Florida House of Representatives, touted the opportunity on Tuesday.

“If you’re a student in another state and you’re a high-performing student, we want you to come, but we especially want you to come and be affordable if you have a grandparent that is a Floridian.”

To continue searching, you must agree to the Terms of Use.

For the best experience, please provide your cell phone number and select accept below to opt-in to our Terms & Conditions and Privacy Policy to begin receiving text and voice communications.

or make a new notebook

Verify the value of your home,
maximize your investment and see local market activity.

We just need your phone number to finish creating your account.